In the greenhouse crops the deficiencies of Zinc and Manganese are rare. But this winter with the endurance of the cold we have noticed in several areas of the “Mar de Plástico” of Almeria some pronounced deficiencies of these elements that has caused a decrease in the photosynthetic potential of the crops and as a consequence the reduction of the vital and productive functions.

In this video you can see the status of the Parejo variety pepper plants with the marked deficiencies of Zinc and Manganese.

Our technicians recommend the application of ZIMA-L MAX, a corrector of deficiencies of Zinc and Manganese with rapid assimilation and direct action in the prevention and correction of the lack of these elements.

It is a product of EDYPRO biotechnology with slow release in the vegetative mass that causes the production and storage of important compounds used by the plant cell. These compounds play an important role in the process of photosynthesis, synthesis of lipids and amino acids, determining the color of fruits and flowers, among other functions. In this way, ZIMA-L MAX provides the plant with sufficient levels of zinc and manganese reserves so it assimilates and uses it according to its physiological needs.

1 month after performing the 2 recommended treatments with ZIMA-L MAX, we have once again verified the improvement that has occurred in plants and fruits.

According to the farmer Antonio Baños Vargas, “there has been a very dynamic response in the fruit”, it has lengthened and has taken on a very pronounced brightness. At the same time the plant has increased its intense green color and has manifested a gratifying and kind response by increasing its vegetative activity and increasing the thickening of the superior fruits.

Textual words: “the crop is not the same, it has changed a lot”.

By restoring the balance of the microelements we have managed to recover the potential of daily photosynthesis that in turn has improved the thickening of the fruits.

In the following video you can see what it looks like the plant now, despite the low daytime and nighttime temperatures have caused some leaves are rotated / sheltered in themselves. 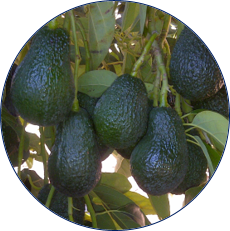 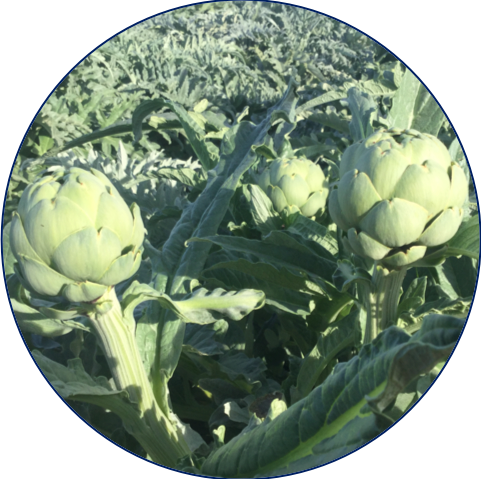 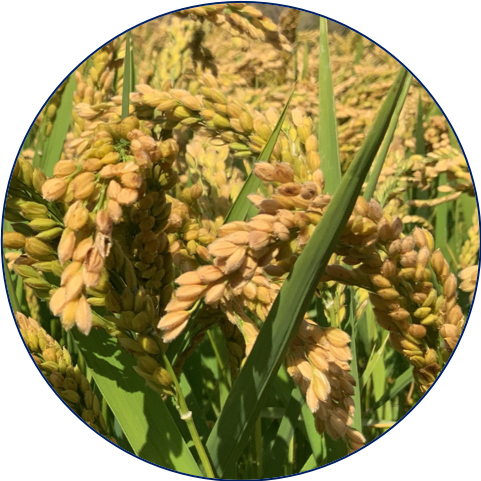 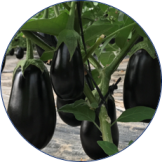 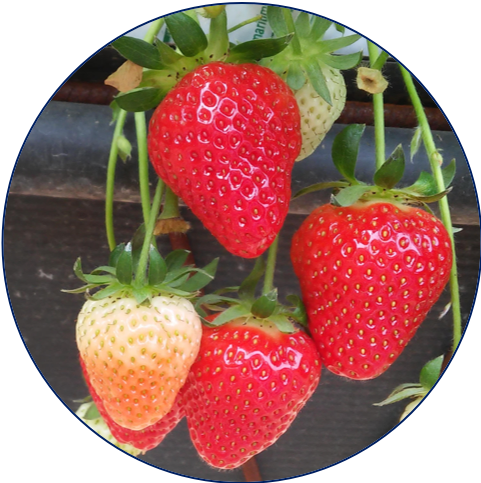 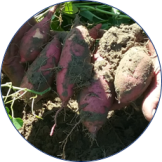 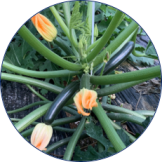 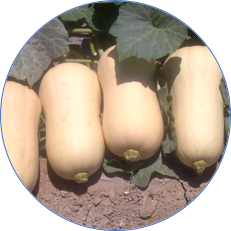 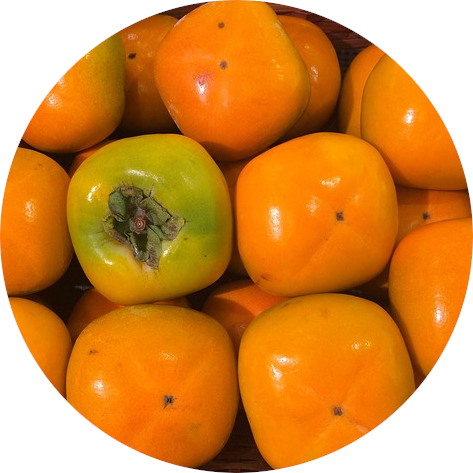 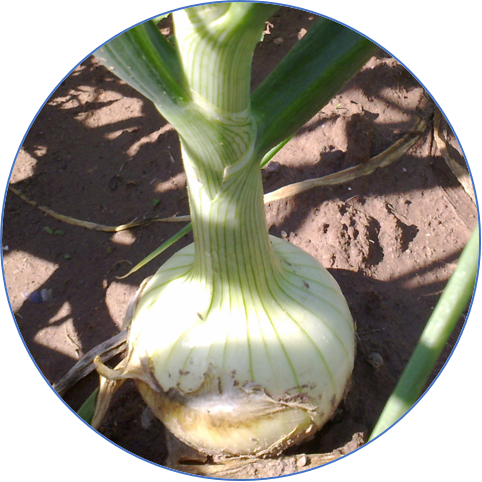 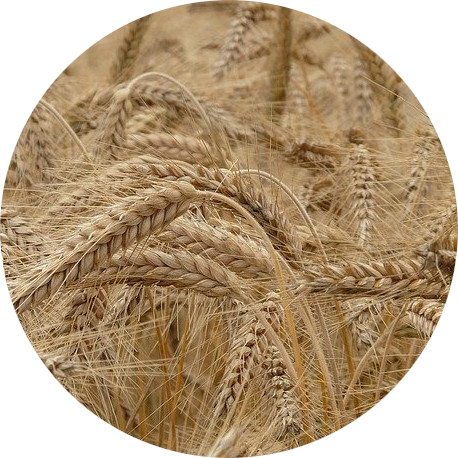 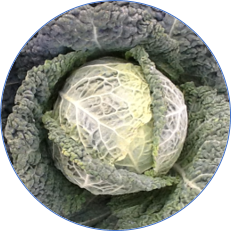 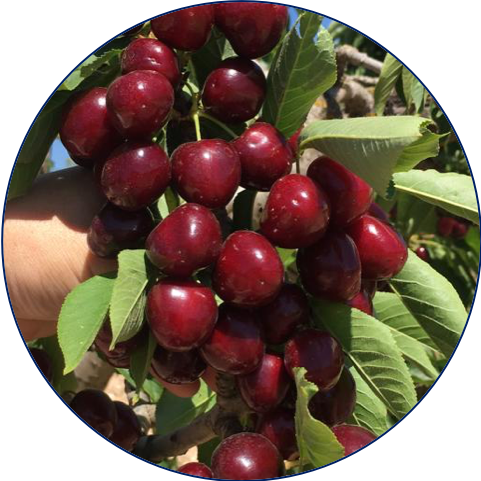 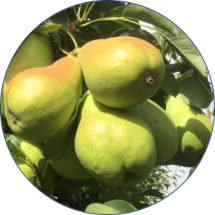 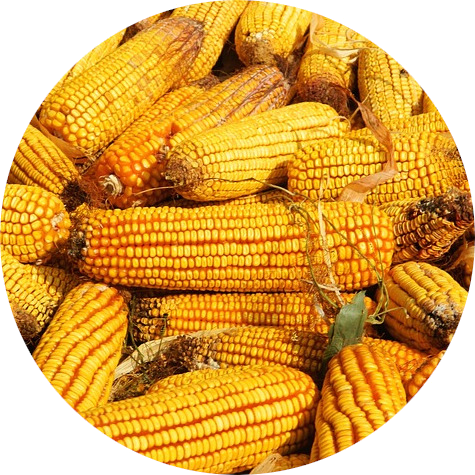 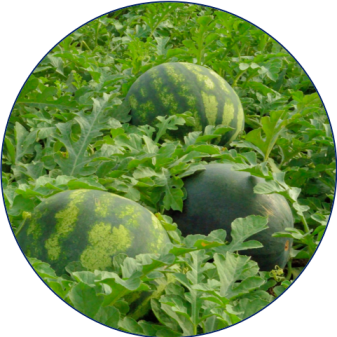 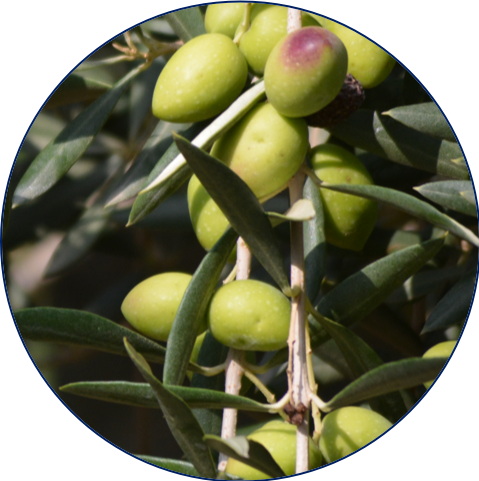 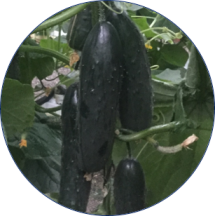 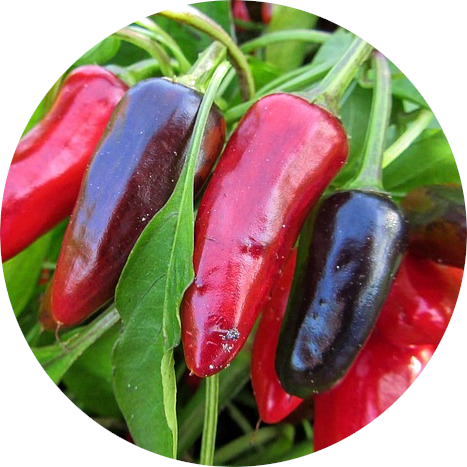 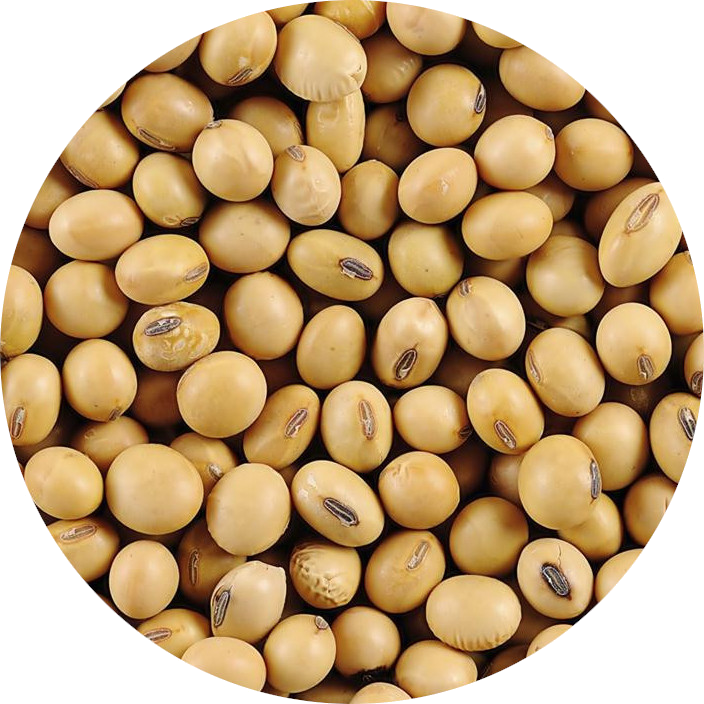 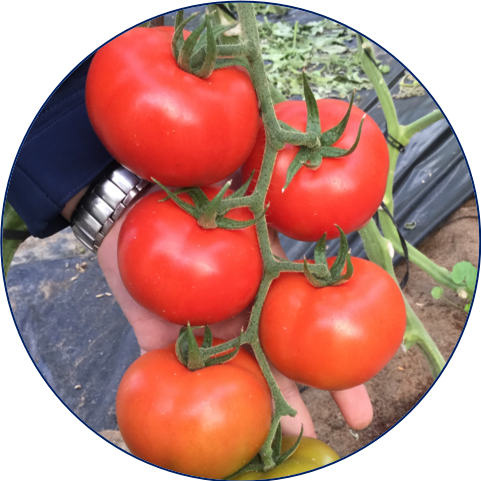 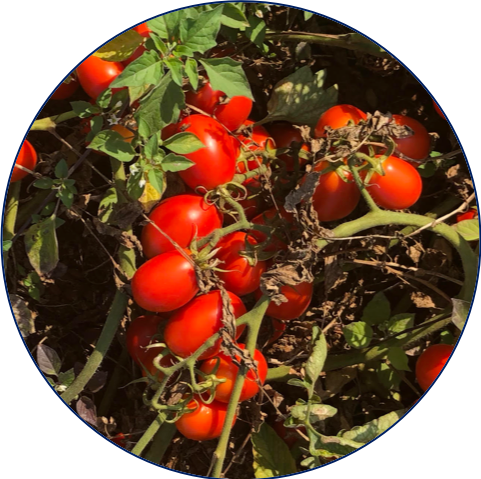 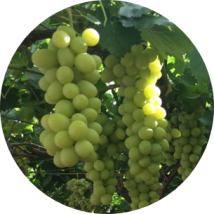 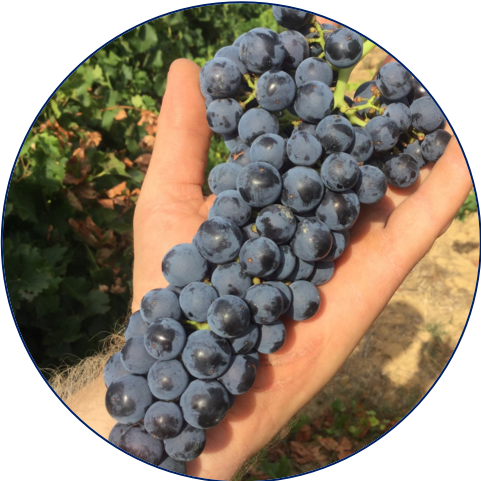